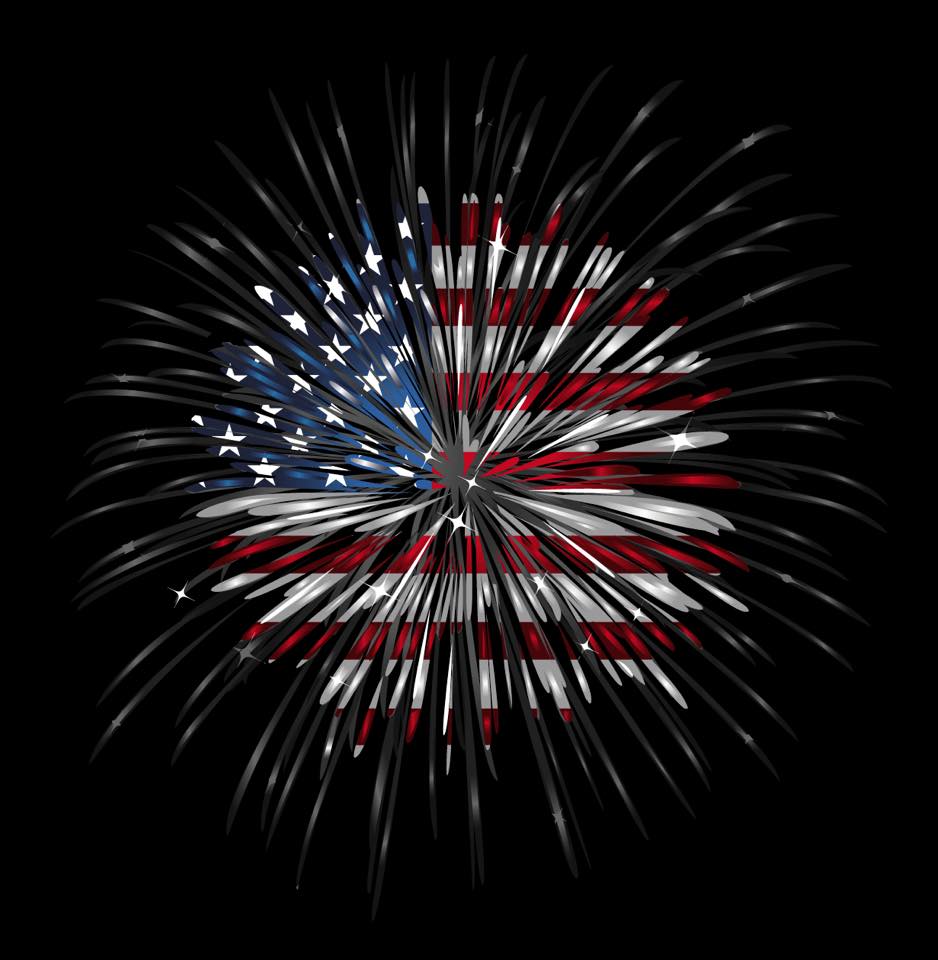 Hillary Clinton and Donald Trump go into a bakery.

As soon as they enter the bakery, Hillary steals three pastries and puts them in her pocket.

She says to Donald, “See how clever I am? The owner didn't see anything and I don't even need to lie.” I will definitely win the election.

The Donald says to Hillary,

“That's the typical dishonesty you have displayed throughout your entire life, trickery and deceit. I am going to show you an honest way to get the same result.”

Donald goes to the owner of the bakery and says, “Give me a pastry and I will show you a magic trick.” Intrigued, the owner accepts and gives him a pastry.

Then Donald asks for a third pastry and eats that, too.

The owner is starting to wonder where the magic trick is and asks,

“What did you do with the pastries?”

Hillary Clinton and Donald Trump go into a bakery.

As soon as they enter the bakery, Hillary steals three… https://t.co/enMSt11jkk