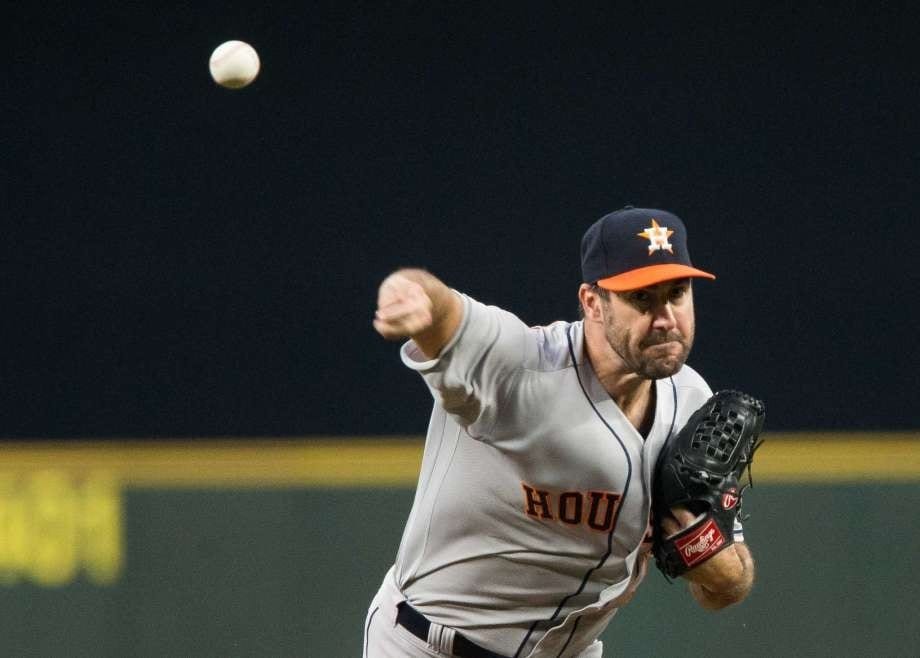 Justin Verlander is pitching Game #6 of the World Series tonight for the Houston Astros against the Los Angeles Dodgers! 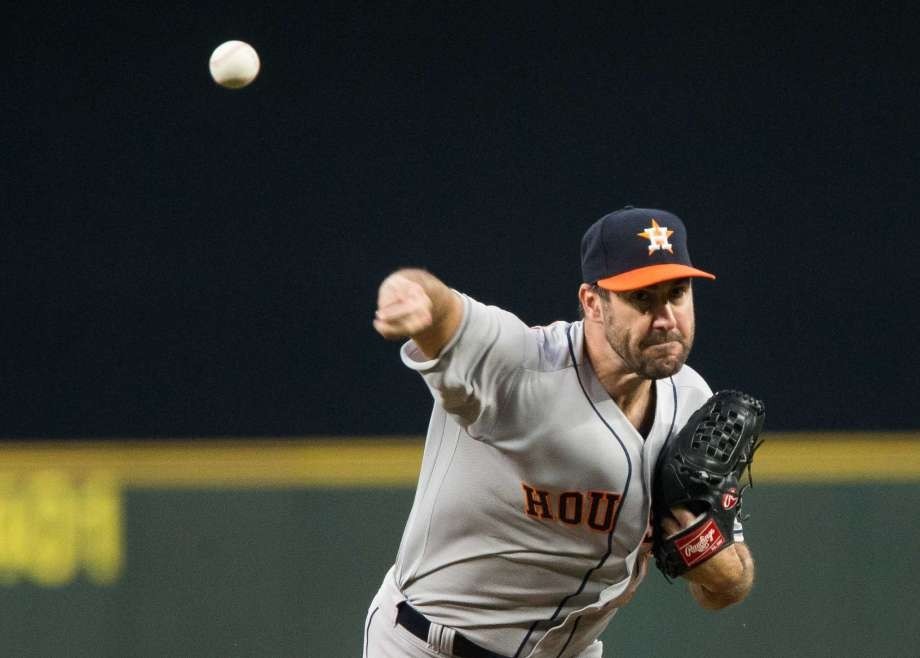 JV has been stellar since being traded from the Detroit Tigers to the Houston Astros on August 31st, Justin always seems to be at his best late in the season and in big games!

I have been a Detroit Tigers Fan my whole life, although I was very sad to see Justin go, I woud love to see him win a WorldSeries.  It's icing on the cake that my Brother lives in Lake jackson Texas, a suburb of Houston and that I have always been fon of the Houston Astros as well.

Remember back to the days when the Killer B's played for the Astros?

Go even further back, way back to when I was a teen.

Joaquin Andujar, J.R. Richard, Nolan Ryan, Don Sutton & Joe Niekro who were all flame throwers besides the great knuckleballer Joe Niekro and what about the position players that played back then?

OK, back to the here and now, enough reminiscing …. remember the 1984 Tigers?  Bless You Boys!

OOPS, I got side tracked again!

Back to Los Angeles Dodger Stadium and tonight's game #6 of the World Series with Justin Verlander pitching for the Astros against the Dodgers of LA!

I see no reason that tonight's game will not be as or even more exciting and entertaing as the entire World Series has been so far this year!  Extra inning games and Friends here on the East Coast staying up way past their bedtimes to watch even knowing that the next day they will be dragging their butts to wherever they have to be in the morning!

What I find amazing is that the Salaries guaranteed and committed between the 2 teams there is almost a $100 Million Dollar difference for 2017 and that includes Justin Verlander's salary as well!  Houson Astros $178 Million and the Los Angeles Dodgers at $277 Million, a true haves against the have nots storyline!

I'm looking for Justin Verlander to be his usual big game beast tonight, hopefully I haven't jinxed him by writing this quick blog post on my website for you all.  I'm just too excited and have to release my positive energy into what Iove, Baseball and the Detroit Tigers …. or in this case an “Always a Tiger” Justin Verlander.

Justin Verlander pitches a 3 hitter and the Houston Astros win 3 – 0 and Justin verlander is named the World Series Most Valuable Player!